For every football team, it is necessary to have a captain because this is the player that leads the group to be successful in every match. They are in charge of ensuring that the instructions given by the coach are followed on the field.

Although the captain plays a strategic role within the team, they also provide emotional support and impulse. When the morale of a team is low and needs inspiration the captain needs to step up and bring everybody’s mood to a level that will make them effective in the match.

What’s the Difference Between a Coach and a Captain?

The captain differs from the coach, as they act as the official leader either in the locker room or on the field by providing motivation for the team. On the other hand, a coach is in charge of managing the team, selecting the team, and coming up with the tactics that will be followed.

Responsibilities of a Football Captain

According to the sport’s rules, the captain is the only player that participates in the toss of the coin before the start of a match. This determines the direction the opposing teams attack and which one takes penalties first.

But the true role of a captain goes beyond participating in the coin tossing. In football teams, the captain is the player that acts as leader and mediator between his teammates, the referee, and the coach. They represent the team both on and off the field of play.

Additionally, they are typically one of the oldest and most experienced members of the team, which gives him high rank and immediate respect.

How to Choose a Football Captain

The process of choosing a captain involves several factors. Their experience within the team, their leadership skills, and their seniority play an important part. They must also have a high level of playing skill and natural talent.

With football clubs, those who have more experience within the club are taken into account, even more so if they are talented. They become the most obvious choice for captain.

They are the second player in the line of command. In case the captain cannot attend or goes out of the match, their vice-captain takes over their responsibilities.

It is necessary to remember that the leadership qualities are vital in a captain because they are the player who fills the team with motivation and guides them. They provide a source of inspiration to be reflected throughout each match. Becoming a team captain takes long years of experience and hard work and a huge weight is on their shoulders. 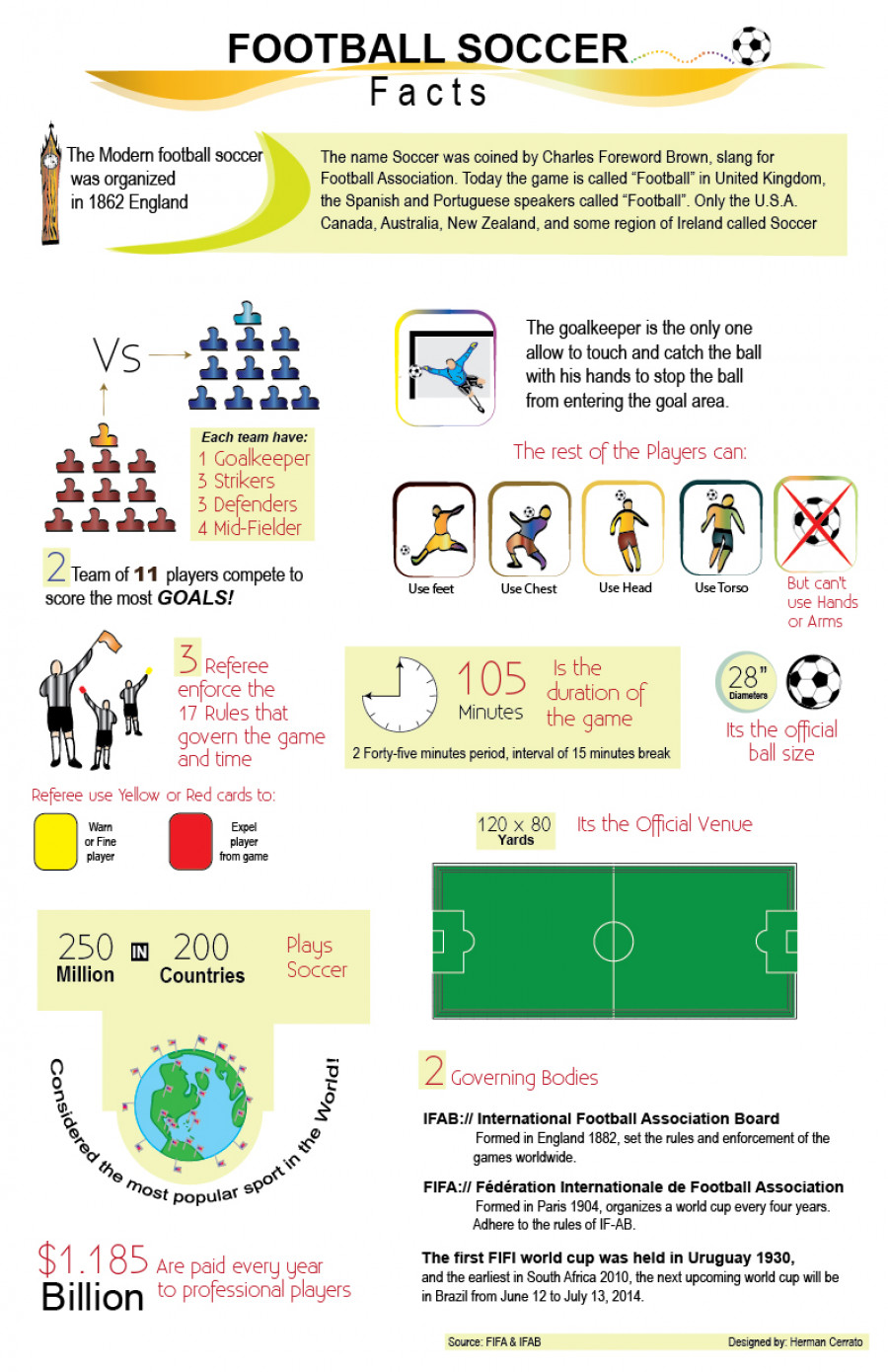